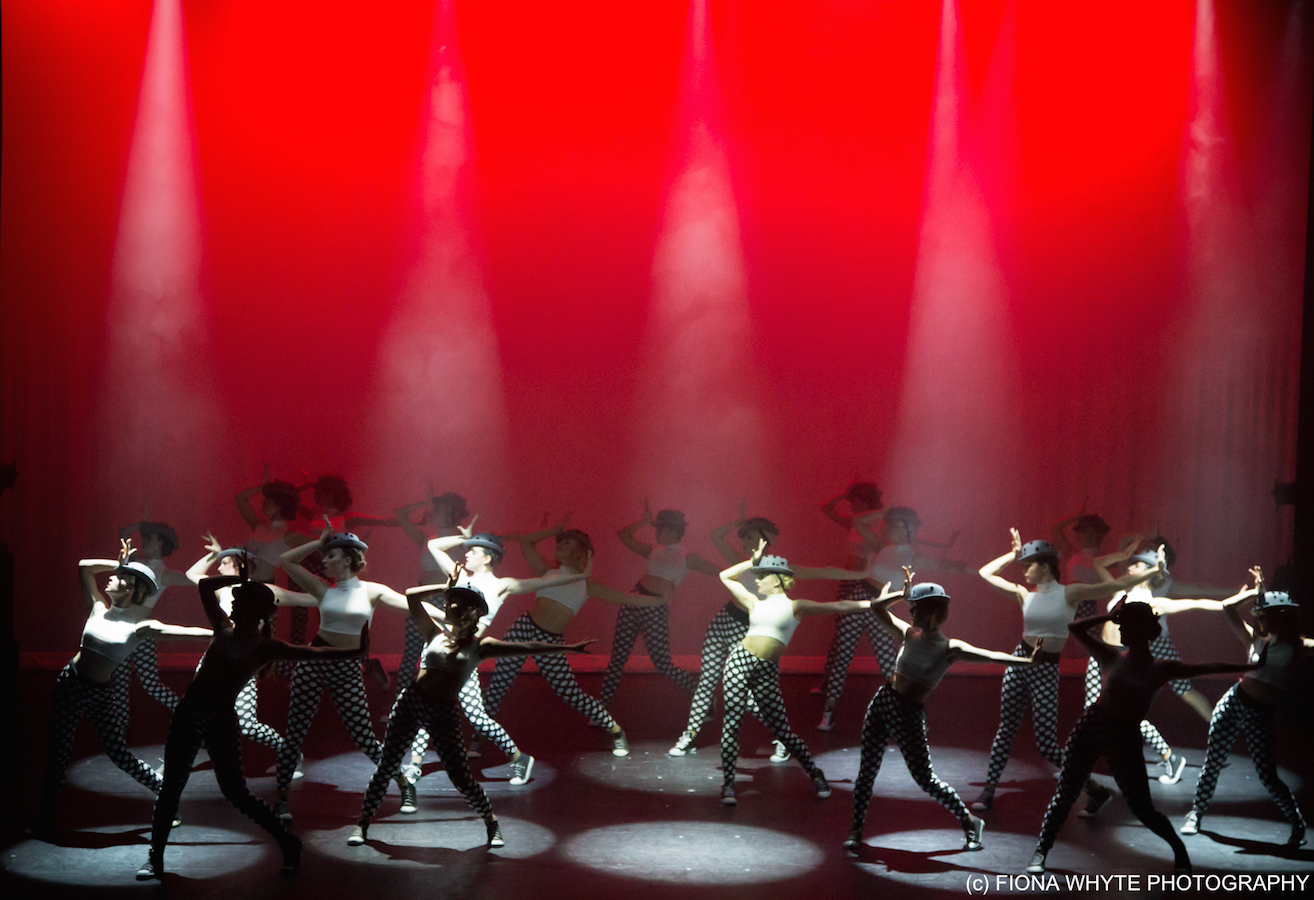 The Jazz Dance Company was established in 1996 and is currently led under the Artistic Direction of Robbie O’Reilly. Each year the company features a new cast of professional performers from the prestigious London Studio Centre. The cast  of performers works cohesively with an experienced team of creatives to devise a touring production that visits a variety of established venues across the UK, culminating in a finale performance in central London. The company are best known for presenting an exciting array of athletic genres of jazz dance and musical theatre. With a cast full of talented youthful dancers, The Jazz Dance Company is guaranteed to present an evening of high energy dance magic for families and dance fans alike.

Former company dancers have found great success working with dance companies in the UK and internationally, including JazzXchange, ZooNation, Matthew Bourne’s New Adventures and Bounce. Many go on to work with top names in music and television, including Kylie Minogue, Robbie Williams, Florence and the Machine, Kanye West, Take That, Ellie Goulding, Kiesza, The Voice, The Brit Awards, Ant and Dec’s Saturday Night Take Away, X Factor and many more. Others have also featured in a whole host of award-winning and cricially-acclaimed West End shows, such as Cats, Wicked, Chicago, The Lion King, We Will Rock You, Priscilla Queen of the Desert, Charlie and the Chocolate Factory, and West Side Story to name a few.